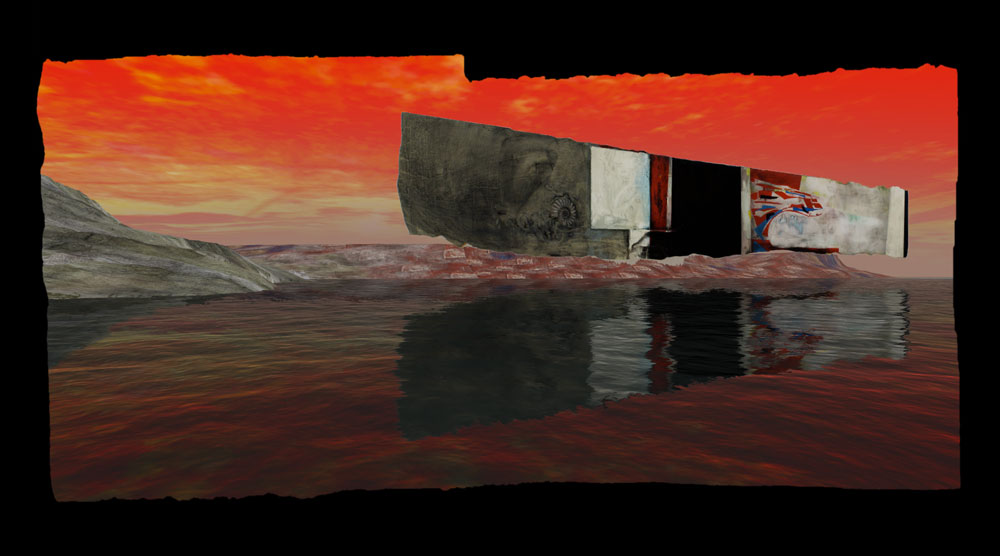 Light Years Projects is a 12 year long collaboration between Anthony Head and Jeremy Gardiner. It’s been an investigation in the use of realtime 3D graphics combined with painting, to create virtual 3D paintings. Head is the software artist and programmer for the collaboration, working with the paintings of Gardiner to create the interactive landscapes based on the Jurassic Coast UNESCO World Heritage site in Dorset.

The resulting projects have been exhibited widely around the UK and internationally. In 2002 the project Purbeck Light Years was created. Between 2009 and 20011 a new batch of projects Light Years: Coast were produced and exhibited. 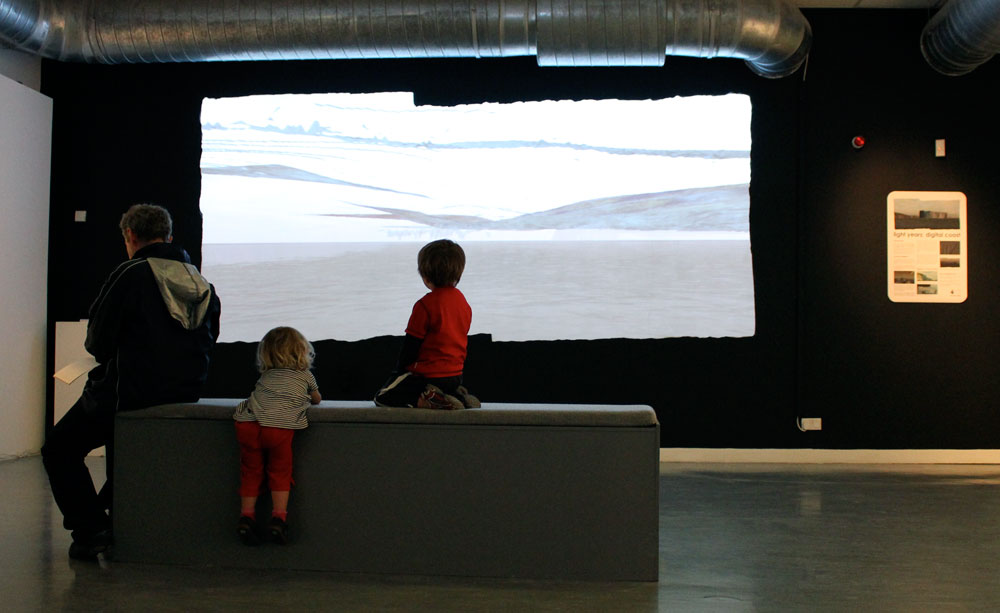 For more information about the work and exhibitions go to www.lightyearsprojects.org